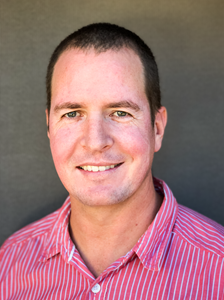 John is married to Delia and has three school-going children, 2 girls and a boy. He became a Christian after being invited by a friend to an outreach ministry over 20 years ago.  He has been attending Grace Bible Church since emigrating to Australia in 2008. He has he served as a deacon and now as an elder since 2014.

John works as a solution architect for an ICT consulting firm in the Brisbane CBD.  Outside of work he is a keen fisherman, enjoys playing tennis and spending time with friends and family around a barbeque.